Different shades of Christmas celebrations across the Arab world

Different shades of Christmas celebrations across the Arab world

Most countries in the world celebrate the Christmas and the New Year’s Eve in the last week of December, starting from the night of December 24 until the end of the year.

The celebrations may look similar but each country has its own customs and traditions that sometimes differ from a neighboring country.

Celebrations in Palestine have great value as Christ was born in Bethlehem, which lies 10 kilometers south of Jerusalem.

The celebrations begin with the parade of scouts getting out from the Old City of Jerusalem, heading toward the Church of Nativity Square.

Here clerics, worshipers and bystanders gather and place a giant tree. Visitors gather at the narrow stone entrance of the church to see where Christ is born.

In Nineveh plains village, on December 24, Christians light the Christmas flame in one of the squares. This symbolizes the fire that the shepherds light up while waiting for Christ to be born in (al-Araa); means the weather, which is a Syriac word meaning dazzle or surprise. 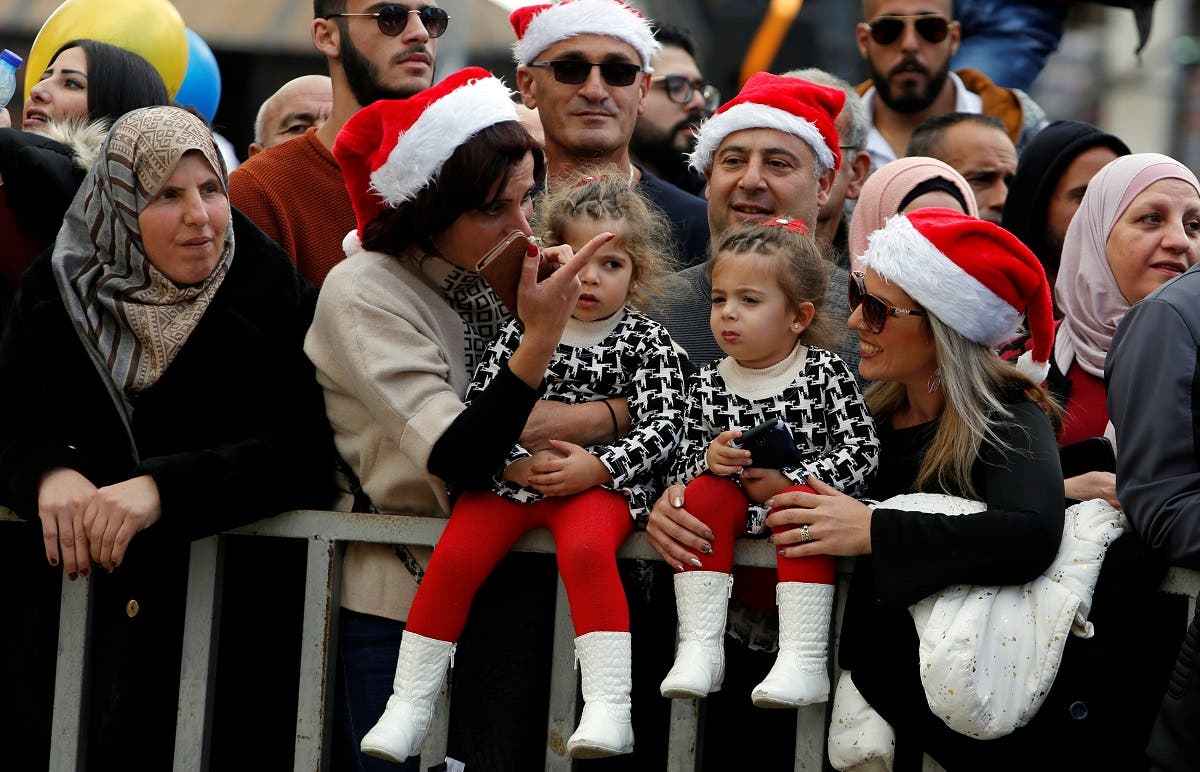 Early in the morning people go to collect herbs, thorns and wild plants that has local names. In the afternoon and until night; people and clerics gather around the flame, while holding the candles and singing Syriac hymns and tunes awaiting Christmas.

After putting out the flame, some people walk back and forth above its ashes several times to get its blessings. They collect some of its ashes and throw it in their fields in the belief that it would make a good planting season and bless their crops.

Christianity is the second largest religion in Egypt after Islam, and most of Egypt’s Christians belong to the Coptic Orthodox Church.

The majority of Egypt’s Christians celebrate Christmas on January 7 each year as they follow the Eastern calendar. Despite the difference in dates, it is easy to notice celebrations beginning mid-December, which resembles celebrations around the world.

Egyptian Christians have different sets of belief from other people. Some say that the famous Christmas tree is not a European tradition as it is known, but an Egyptian expression of the succession of the months of the year as the pine tree is characterized by its multiple layers and each layer represents a month. 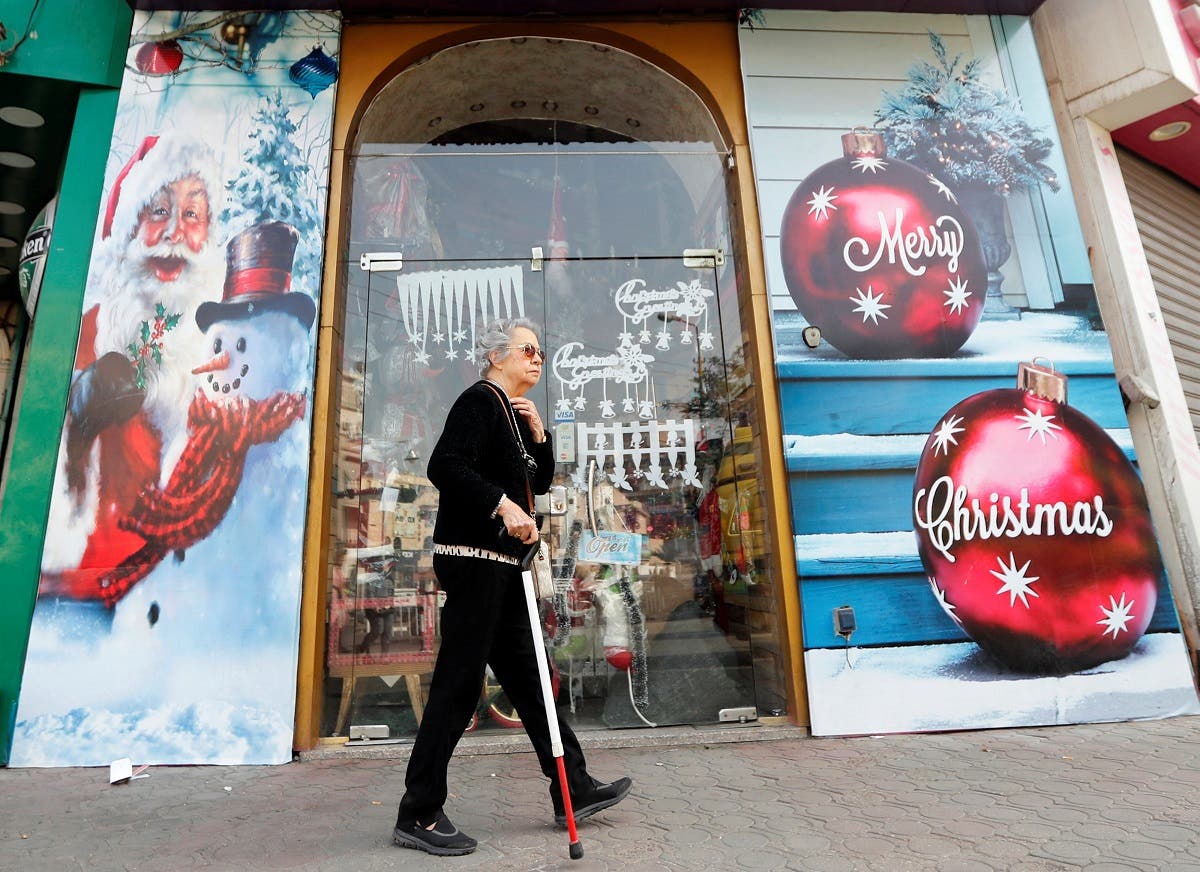 It is characterized by lighting huge Christmas trees in churches and public places. The most famous tree is the “national unity” tree. The tradition started about 10 years ago in the south of the capital Amman. Jordanians consider it as a symbol of the harmony between all segments of Jordanians society and hope for a better new year.

Usually this tree is decorated with cards bearing photos and names of the various Jordanian governorates as a sign of the unity of Jordan in all its regions.

The percentage of Christians in Tunisia, Morocco and Algeria is among the lowest in the Arab world, it is about 0.2 percent. This does not prevent hundreds from visiting churches and cathedrals on Christmas Eve to celebrate the occasion.

What distinguishes Christmas prayers is the presence of many worshipers from neighboring African countries and Europe.
Many Muslims also attend these celebrations as they consider it a sign of coexistence and brotherhood with the Christians.

Houthis stole food 'from the mouths' of hungry Yemenis: UN